The launch and VIP Reception of Herman Hall’s Belvidere Estate – Fedon’s House in Brooklyn is Sunday, December 4, 2016 at 4pm. The launch is held at Friends of Crown Heights, 671 Prospect Place, Brooklyn, NY. All are invited.

This book is not a fiction. It’s a compelling read about the Fédon’s Rebellion, March 2, 1795-June 19, 1796 on the then British colony of Grenada when Julien Fédon, a French speaking mulatto and owner of slaves, abolished slavery and attempted to eliminate British domination for French influence.

Belvidere Estate – Fédon’s House is an episode in Caribbean history, life and times especially for people who enjoy learning more about the region; a suspenseful narrative about growing up in the Caribbean and a tribute to the ancestors. 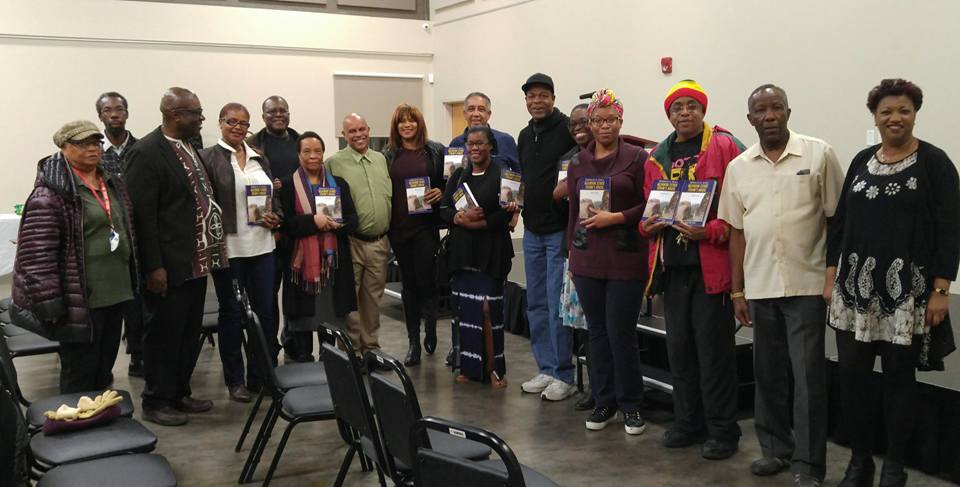 This easy reading book written for an international audience provides:

All through the book, the author skillfully intertwines the narrative just right for book lovers. Herman Hall presents an absorbing, entertaining and informative book.

Was Fédon influenced by the American War of Independence, the Haitian and French Revolutions? Had George Washington and Thomas Jefferson accept a plea from mulatto French-Grenadians, could the Fédon’s Rebellion be avoided?  Twentieth and 21st century’s Grenadian leaders motivated by Julien Fédon included Prime Minister Eric Gairy who led Grenada into independence in 1974 and Prime Minister Maurice Bishop.