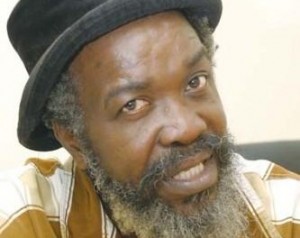 Rootsman, the calypsonian who popularized Miami Carnival with his hit, “Miami Vibes,” passed away, yesterday, after years of ill health. According to a family member Yafeu Osei known in the calypso world as Rootsman passed away gently while sitting in his wheelchair at his home in San Juan, Trinidad & Tobago.
During the 1980s, Seymour Simpson, a Jamaican, promoted Rootsman at disco clubs in Brooklyn. Rootsman then lived in Brooklyn where he participated in the Rainbow Terrace Calypso Tent on Nostrand Ave. Rootsman provided some of the most popular calypsos of the 1980s such as “Rack Meh, Rack Meh” and “On de Parkway.” Most of his party songs were played at posh nightclubs in Manhattan.