From Susan B. Anthony to Kamala Harris  By H. Lala

From time immemorial women faced an uphill battle to gain equality in male-dominated societies. As early as 3000-2890 B.C. (before Christ) women governed such as Queen Merneith in Egypt. Kings ruled but if they died at an early age and their heir was a male child, the child’s mother, the queen, sometimes ruled until the child became of age. 19th century female Americans felt that they should be included in adult suffrage which was then only afforded to men through the Jim Crow laws restricted black men’s ability to vote. Thus, began the struggle by American women for the right to vote. Many women also fought for equality and civil rights for all people regardless of gender. Beginning in the mid-20th century, and continuing in the 21st century, women around the world have been elected heads of government but, up to now, this has not happened in America … To continue kindly support this magazine by clicking https://everybodysmag.com/magazines/ 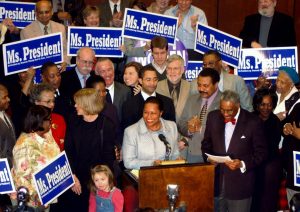 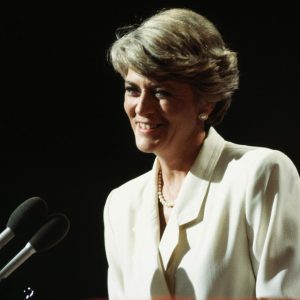 AN OPEN LETTER TO THE BIDEN/HARRIS ADMINISTRATION 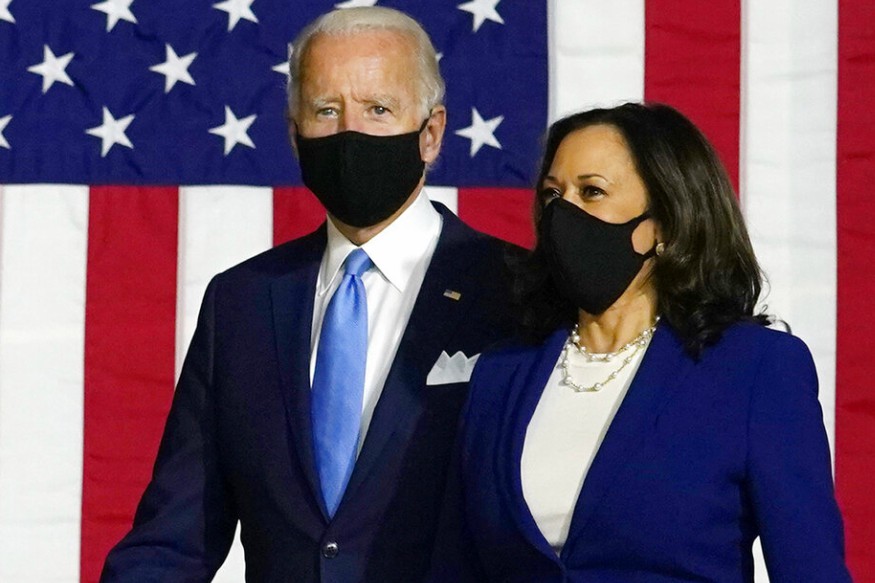 We commend you and your administration on the first slew of executive orders such as the moratorium on deportations, rescinding the racist 1776 Project aimed at rewriting and whitewashing American history, and a commitment, not just to environmental justice but, to diversity, equity, and inclusion in government. We are delighted since these policy shifts suggest movement to ethical governance.

We also commend you on the role you played, as Vice President in the Obama Presidency/Administration, in beginning the normalization of relations with Cuba. We encourage you to continue this humanitarian initiative which would mean far more to the Cuban people than to the US or Cuban governments. However, this initiative was reversed by the previous administration. Such action goes against the aspirations of the region’s people for harmonious, North-South, relations. … To continue kindly support this magazine by clicking https://everybodysmag.com/magazines/ 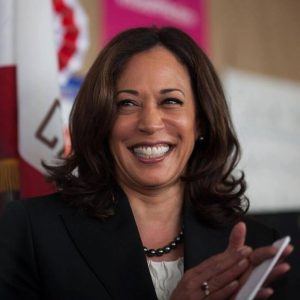 Many Jamaicans, and other Caribbean people, residing in the U.S. and abroad, are upset that the mainstream media continuously refers to former Senator and now Vice President Kamala Harris as African-American and South Asian but seldom refer to her as Jamaican-American or Caribbean-American. There are reasons why Vice President Harris is hardly ever recognized in the media as Jamaican-American or Caribbean-American. In countries such as the U.S., Canada, the United Kingdom, and France with a history of welcoming immigrants to fill their labor force, the children of immigrants who were born in the adopted home of their parents consider themselves nationals of the land of their birth. Most children born in England of African and Caribbean parentage are Britons, those born in Canada are Canadians and, in the U.S., Americans … To continue kindly support this magazine by clicking https://everybodysmag.com/magazines/

Made Me Believe New York Calling Sparrow and Chalkdust 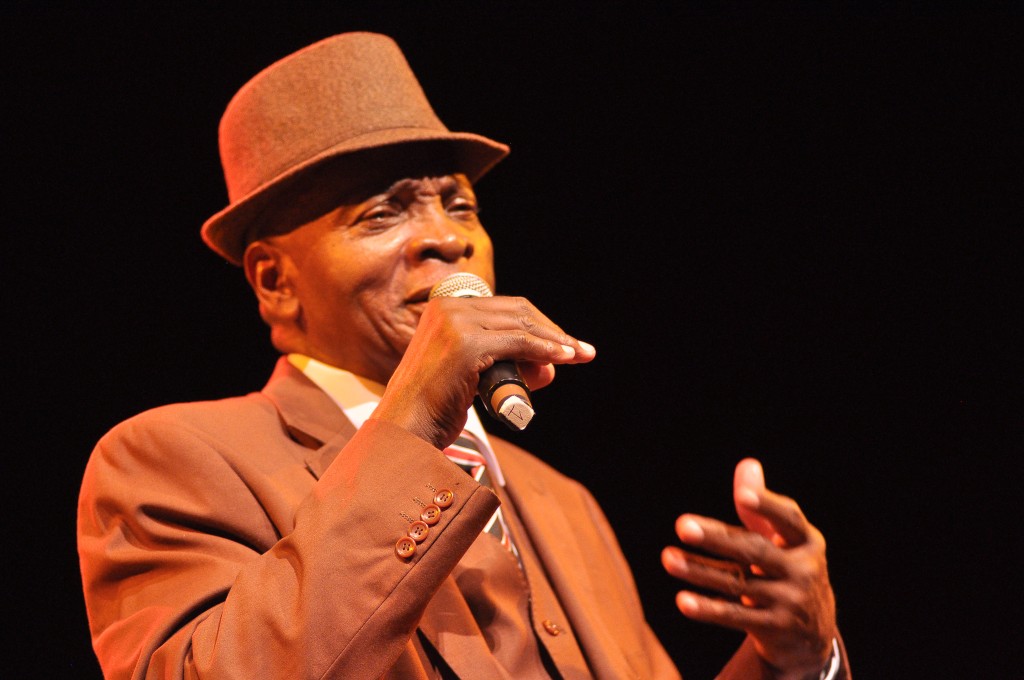 While watching the inauguration of Joe Biden as President of the United States on January 20th, between work and the occasional nod, I was called on the phone to participate in an ongoing discussion of calypso lovers and enthusiasts from New York, Toronto, New Jersey, Baltimore and Boston by Gil Figaro, the Founder and Director of Sunshine Awards Inc. These folks who reside in the U.S. usually get together to hold timely discussions on aspects of our carnival in Trinidad and Tobago and include calypsonians like Sparrow and Alberto, musicians like Frankie McIntosh and Errol Ince, as well as show producers and collectors of vintage calypso recordings. Well, the inauguration of the … By Dr. Hollis Liverpool – Calypsonian Chalkdust  … To continue kindly support this magazine by clicking https://everybodysmag.com/magazines/