To Order the Edition in Print click:  Magazine & Calendar

To read our features at no cost to you:  https://everybodysmag.com/2020-september-issue/ 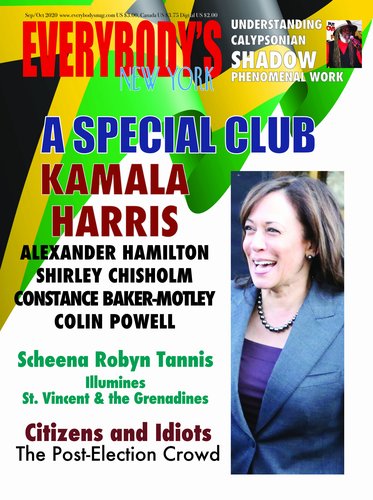 KAMALA HARRIS now in the Club of Hamilton, Chisholm, Motley and Powell: Hamilton, a U.S. founding father, was born in Nevis but Colin Powell, Shirley Chisholm and Judge Constance Baker Motley – although born in the U.S. grew up West Indian – and they helped shape today’s America –  By Herman Hall. 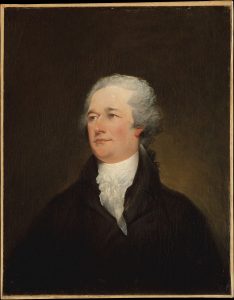 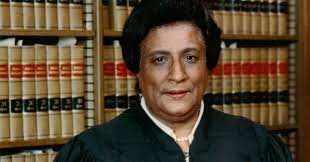 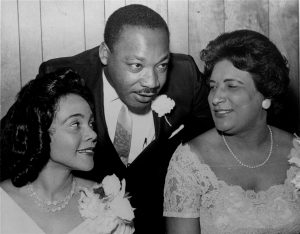 A PEEK AT KAMALA HARRIS. Jeff Hercules looks at the vice-presidential candidate from a witty Caribbean-American perspective. He presents Senator Harris Caribbean style.

Dr. Hollis Liverpool known worldwide as the calypsonian Chalkdust takes us to the After-Election Crowd – Citizens, Tribesmen and Idiots 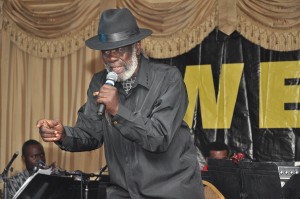 IN PART II OF HIS THREE-PART FEATURE, WINTHROP R. HOLDER evaluates the work of the late calypso/soca icon: Calypsonian Shadow: Tearing Away the Veils of Familiarity 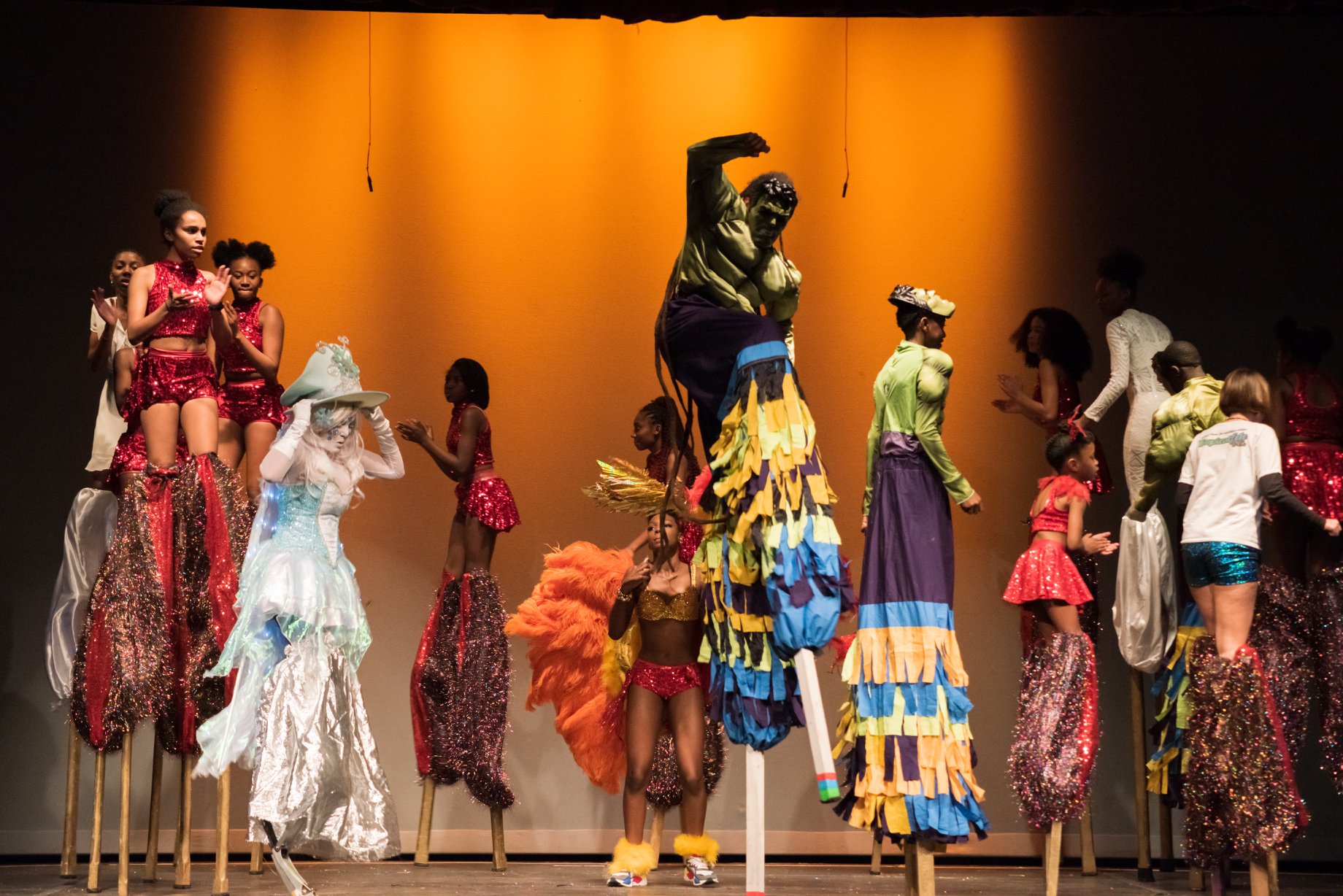 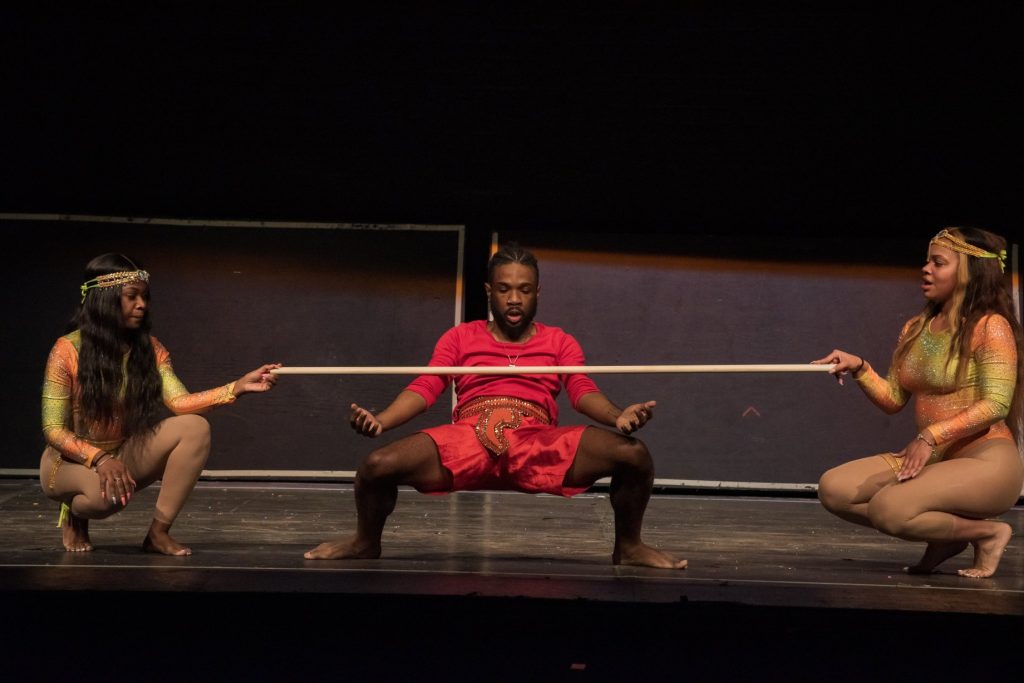